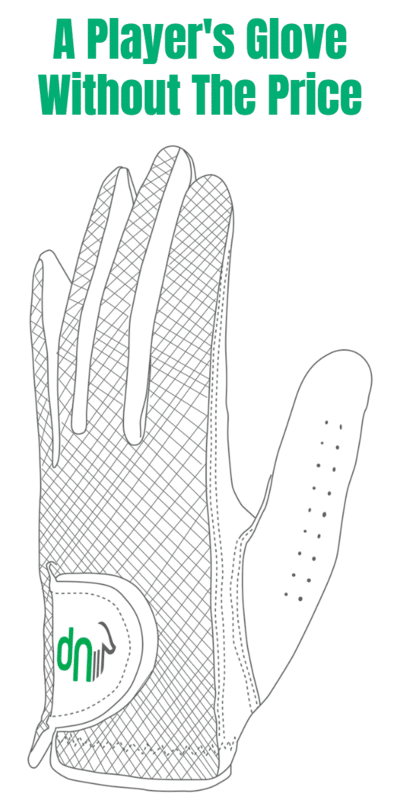 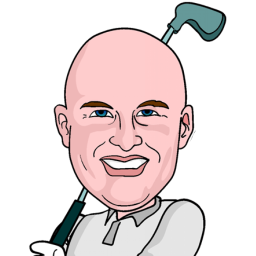 Golf Transition Move: Throw It Behind You

The golf transition is one of the most important parts of the golf swing. This throw or uncocking of the wrists seems like the opposite of what a golfer should do, right?

Well many times the game of golf is a motion of opposites so I decided to give this feel/throw a try. You think you would be casting, right? I can tell you for me it was quite the opposite.

There's also been  3D motion that shows pro's actually start releasing their lag pretty early and still keep more lag at impact because they do not have to throw it all away in order to be able to hit the ball like amateurs.

I had a chance to test this on the range and all I can say is... I hit BOMBS!

Give this a try and shoot us a comment below on how it worked for you.

Shawn is the founder of UpGlove. He started UpGlove to solve his own problem of getting an affordable player's glove. Shawn is a single-digit Handicap and loves to play different courses throughout Tampa Bay. He also enjoys taking his two doggies Brutus & Champi for long walks.

The Way of The Caddie & How to Really Lower Your Scores

How You Can Shallow Your Arms, Hands & Club in the Downswing. Great Drill.

Improve Your Ball Striking with This Simple Drill

Big on Feel. Small on Price.

Stop getting ripped off the pro shop for a decent golf glove.

Please log in again. The login page will open in a new tab. After logging in you can close it and return to this page.